You know the cliche saying that one picture is worth a thousand words? Nowadays the same can be said for your dollars – well, on Instagram that is.

Take it from the creative agency with 13.5 million social media followers, Beautiful Destinations, spanning nearly 200 countries that has gained such attention that they’ve even started to help top media publications, hotels, airlines, and tourism boards create a “come visit me” kind of post as well.

The team uses the perfect blend between bridging the gap between millennial adrenaline-junkie photographers who capture breathtaking images all the way to data scientists who analyze and predict engagement down to the pixel.

Want to find out how? You’re in luck – Entrepreneur magazine asked CEO Jeremy Jauncey and chief data scientist Tom Nielsen to unlock a shot of London (above).

ALL ABOUT THE DATA

Nielsen revels “The internet is full of advice on how to optimize engagement — like blue images perform better, or faces perform better — but for large global accounts, those rules have very little impact.”

The data team in turn created their own engagement algorithm by combining thousands of pictures across multiple social media platforms and analyzed them across millions of parameters to find the correlations.

Nielsen continued that “in the London image, the symmetry of the wheel dominates — you need the reflection as well as the original object to drive high engagement.”

Human-judgement is sometimes the best resource – “In the end, human judgment decides what to use,” says Jaunty and in the end the highest-performing images sometimes move from social media to print, billboard and TV campaigns.

Although hundreds of shots were in taken in London, it goes threw even more edits afterwards. It takes various filters, crops and tweaks before the team uses a software that ranks images by predictive engagement on their social media account and then lastly, presents that ranking to clients. 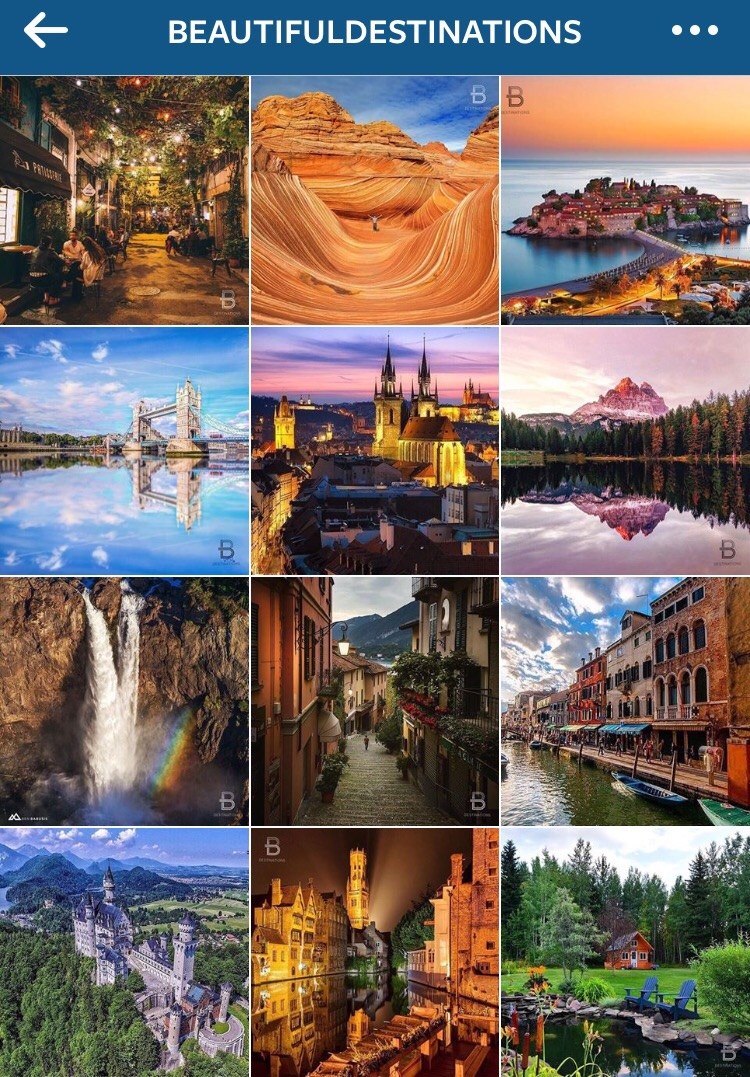