The Hermès Birkin handbag is the most exclusive purse in the world. And if you can somehow get your hands on one, it turns out it’s not a bad way to spend your money: A new study found that purchasing a Birkin is a less risky investment than buying gold or entering the stock market. 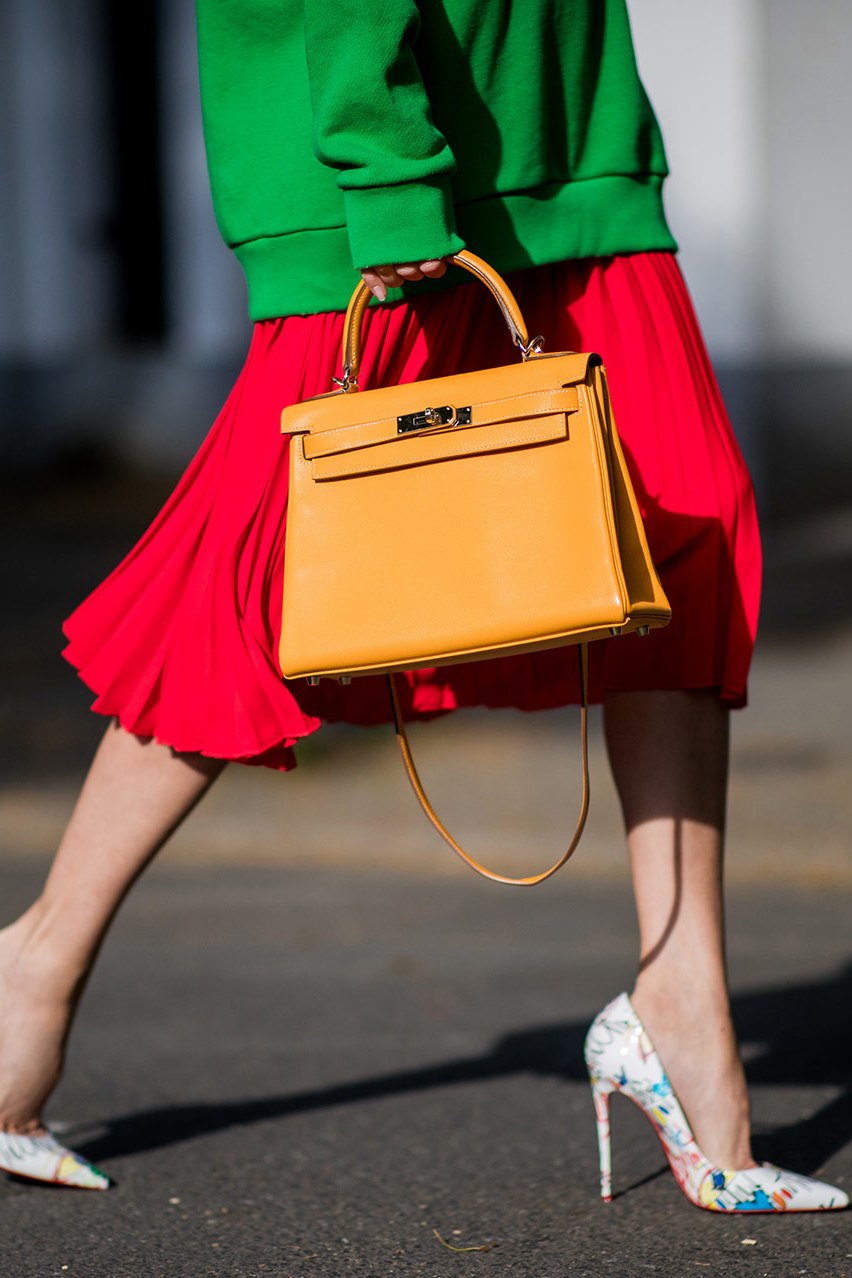 To be clear, the study was conducted by Baghunter, a website that sells luxury handbags, so it’s obviously not coming from an unbiased source. But it’s still a fascinating look at the Birkin’s constantly high demand in a world full of fickle shoppers. 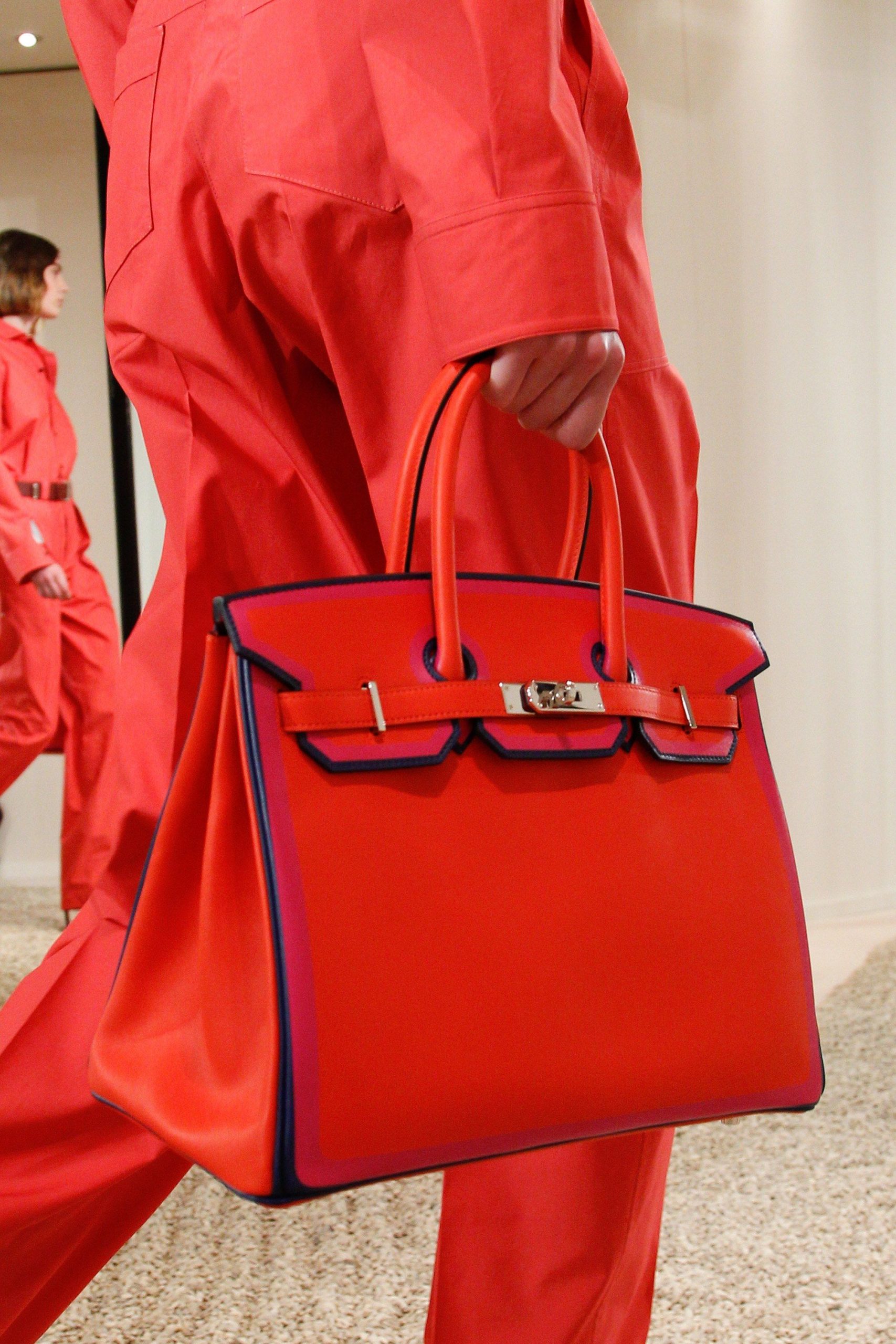 Birkin bags, on the other hand, increased in value by 14.2 percent over the same period. Gold and stocks can be volatile, increasing and decreasing in value all the time, but the Birkin bag only became more and more valuable over the 35 years. The value really shot up in 2001, when it increased in value by 25 percent, but every year has shown an uptick. And just last year, a Birkin bag was sold at auction for a record price of $223,000.

Why is the bag so valuable? Because it’s scarce. There’s a years-long waiting list for a new Birkin, and that has led to a booming resale market. Fortune reports that you can get them repaired for life, which means you can pass them down to children and grandchildren—or you could just sell one on eBay for as much as six figures.

Plus, despite a sluggish economy over the last decade, the highest of the high end is doing just fine. “There is a difference between luxury and ultra-luxury,” Baghunter founder Evelyn Fox told Luxury Daily. “While the luxury market suffers during worse economic times, the ultra-luxury market is impervious to economic factors that can affect other industries, such as high-street retail and stock markets.” 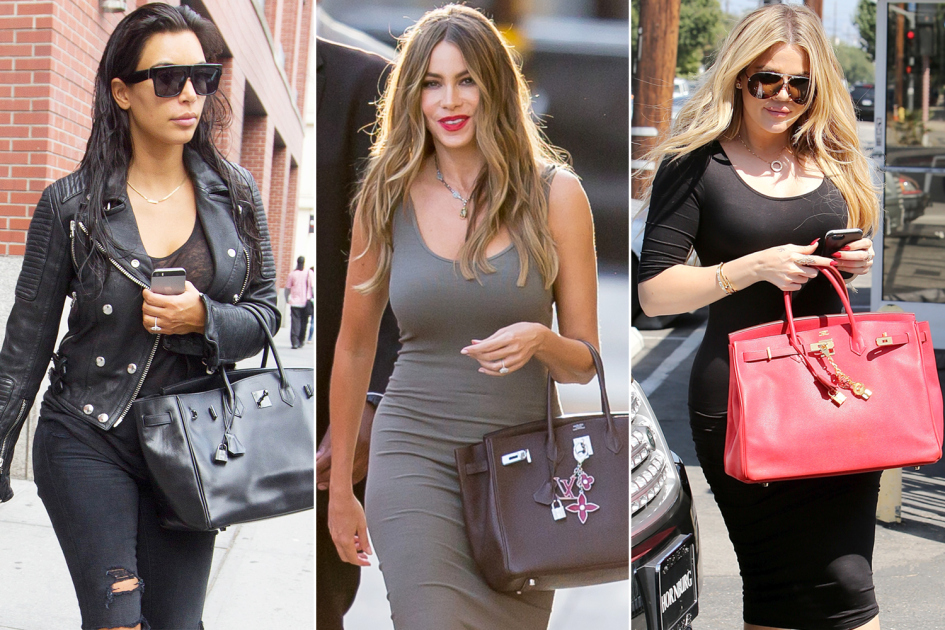 10 reasons for fall in love with Paris