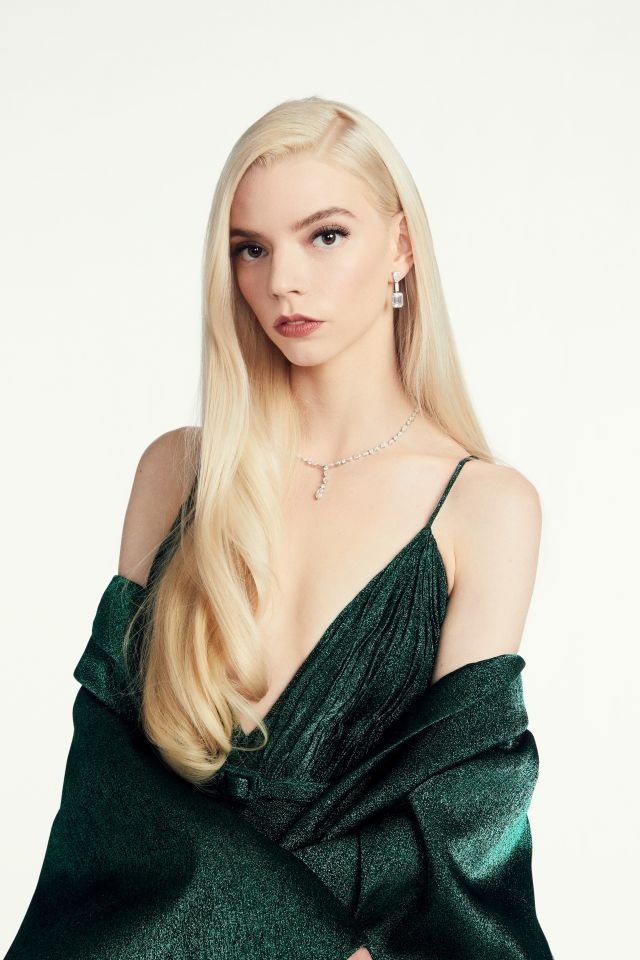 After winning over audiences — and critics — in “The Witch,” Anya Taylor-Joy brilliantly slipped into the shoes of  tormented chess prodigy, Beth Harmon, in “The Queen’s Gambit.” It was a role that earned her a host of awards, including prestigious accolades like a Screen Actors Guild Award and a Golden Globe. A true chameleon in front of a camera, the actress also seems able to effortlessly enhance any clothing style, although she often seems to favor classic Hollywood-esque styles.

In “The Queen’s Gambit,” the vintage looks worn by Anya Taylor-Joy were so popular that searches for fashion pieces seen in the Netflix series really took off. Checked coats, white wool coats and turtleneck sweaters came back to the forefront as soon as the drama was released, inspiring new collections from many fashion houses. 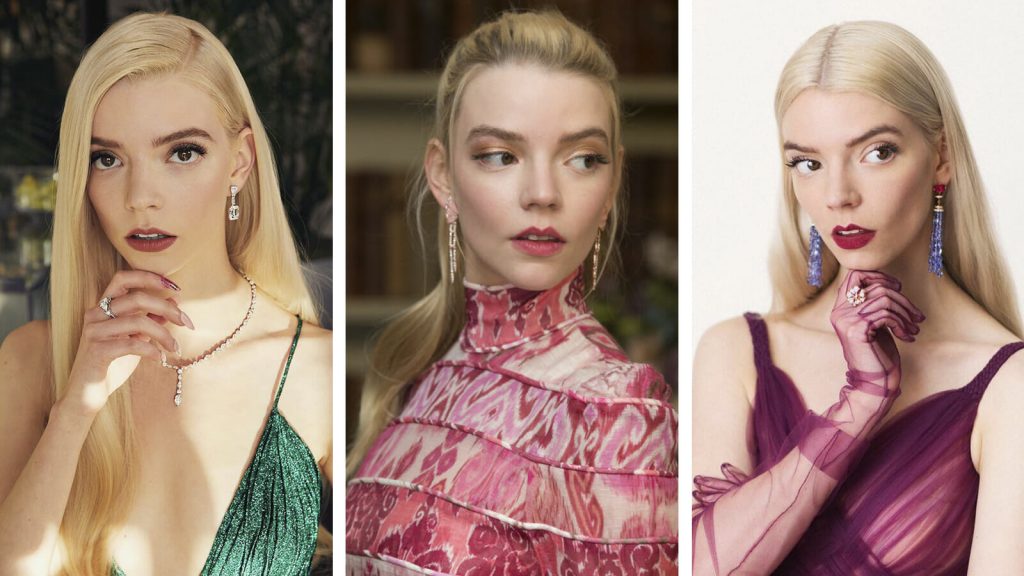 This iconic style will now serve one of the world’s most iconic luxury brands, as Dior has chosen the rising star as its newest global ambassador. In addition to embodying the future fashion creations of Maria Grazia Chiuri, creative director of Dior’s women’s collections, the actress will also represent the house’s makeup, helmed by image director of makeup, Peter Philips.

Anya Taylor-Joy has a busy schedule ahead. As well as starring in Edgar Wright’s psychological thriller “Last Night in Soho,” out October 29, the actress will appear in Robert Eggers’ “The Northman” and in David O. Russell’s “Canterbury Glass,” both slated for release in 2022. She will also lend her voice to Princess Peach, the heroine of Nintendo’s Super Mario video game series, in an animated film. 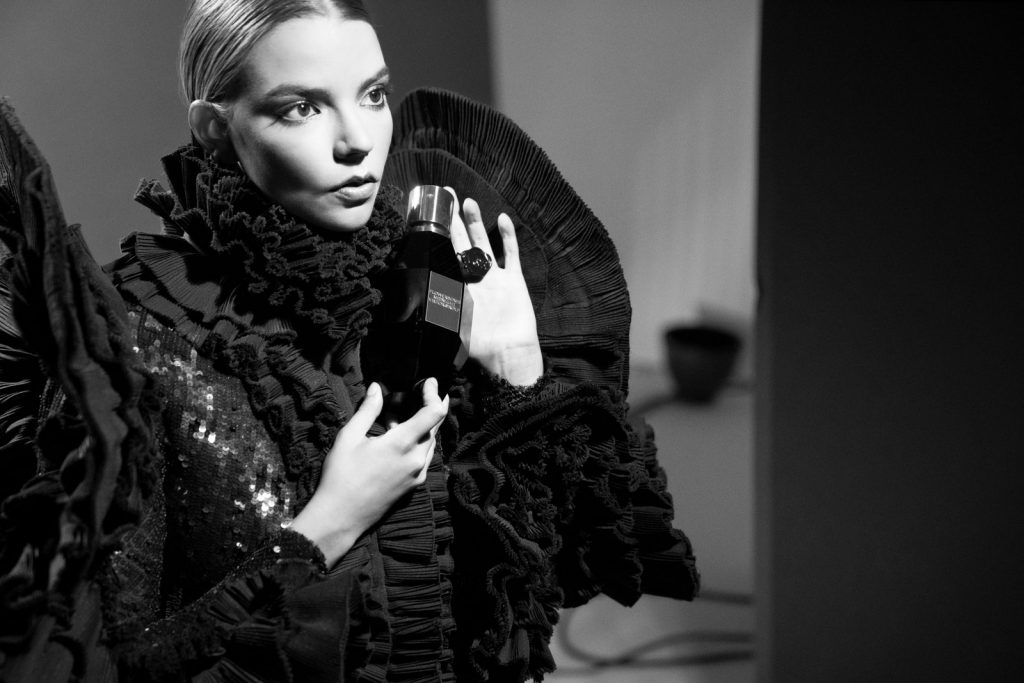