Make A Wish Southern Florida and InterContinental Miami raised an excess of $2.7 million at the 26th Annual InterContinental® Miami Make-A-Wish® Ball, headlined by acclaimed singer and actress Jennifer Hudson, Actress and filmmaker Gabrielle Anwar made her return as celebrity emcee of the Ball, which was chaired by her husband, philanthropist Shareef Malnik. The theme of the annual fundraiser was “Galactica,” inspired by pop culture, vintage sci-fi films, and space science. 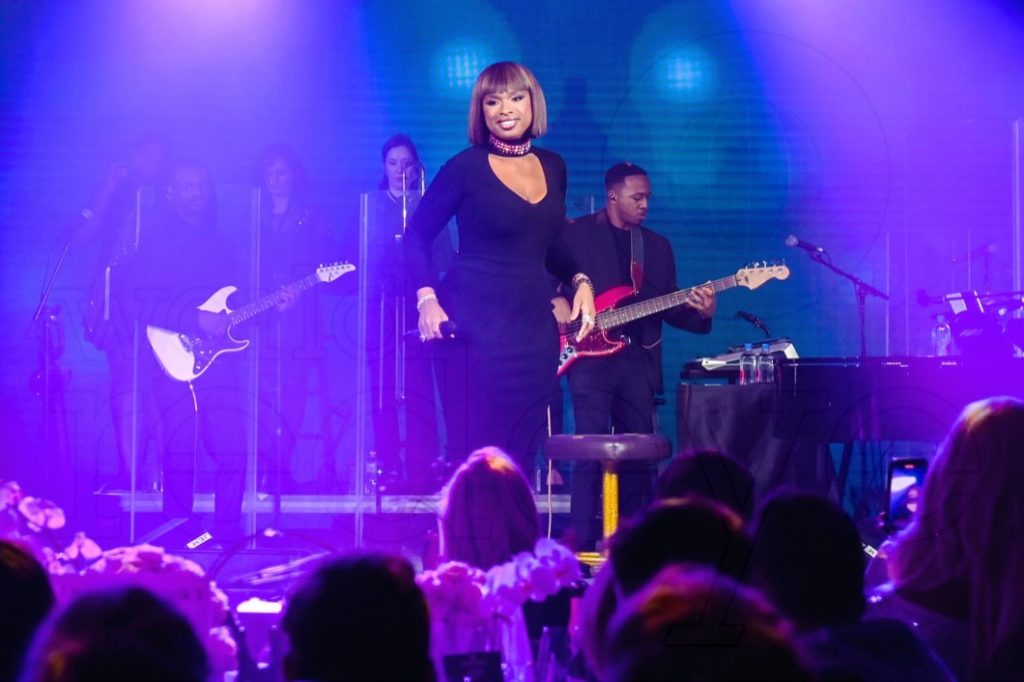 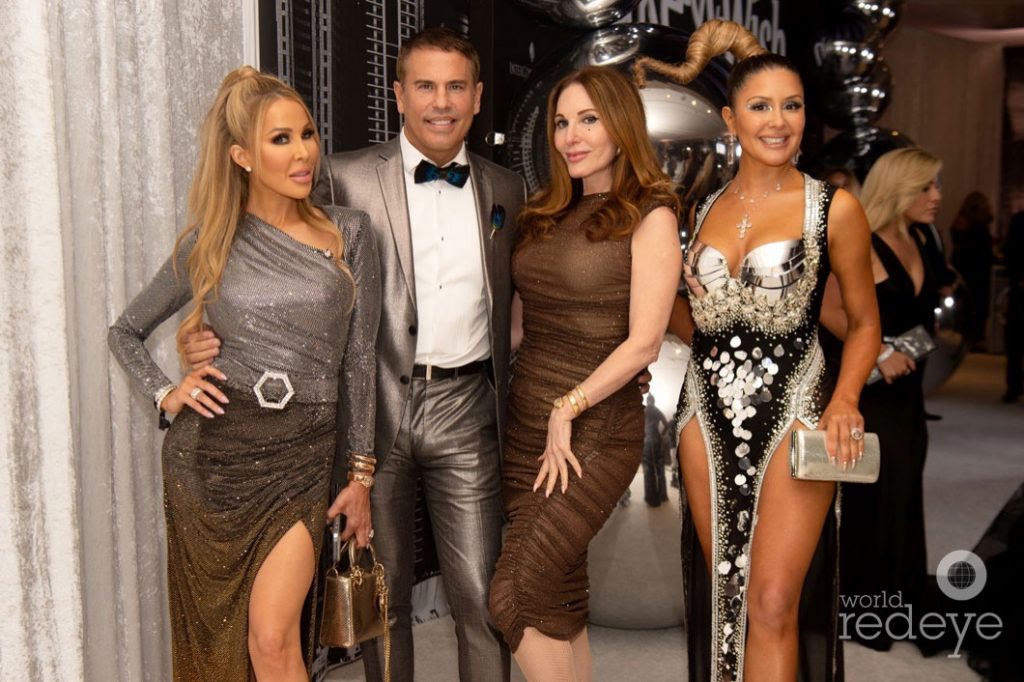 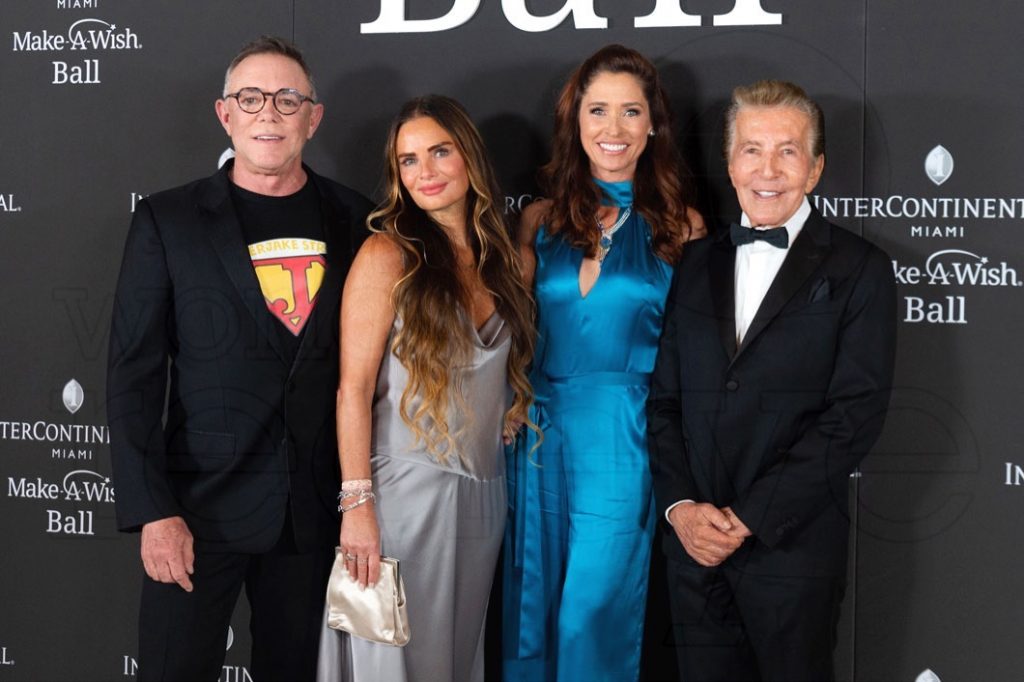 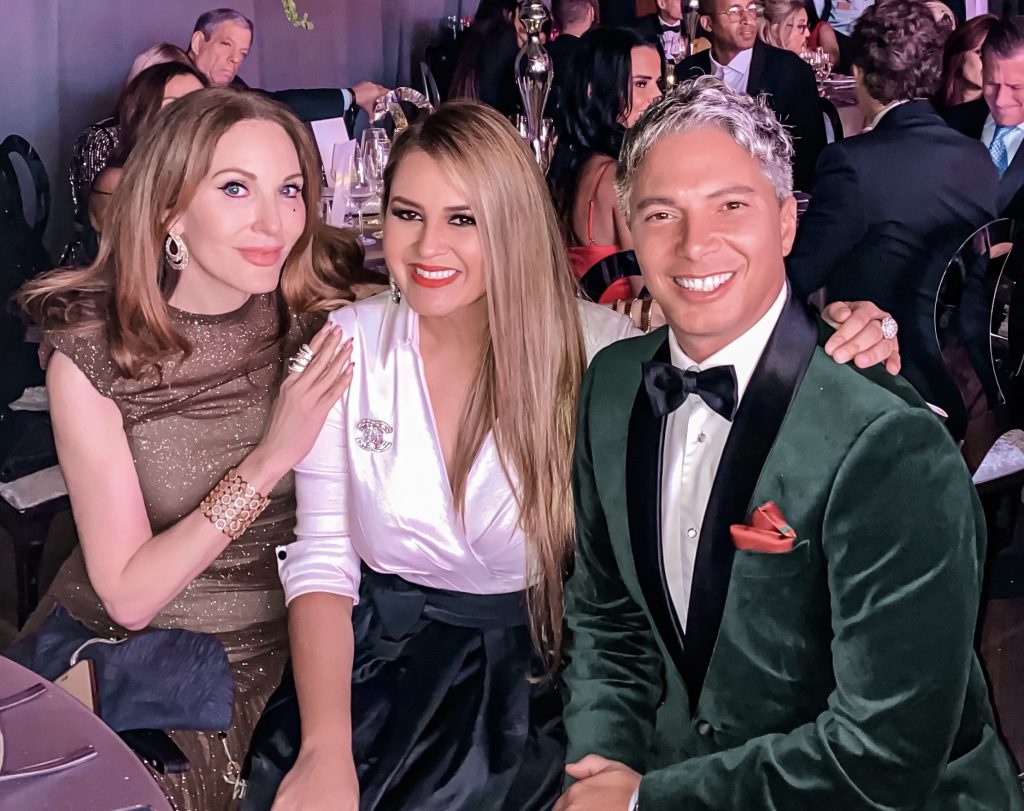 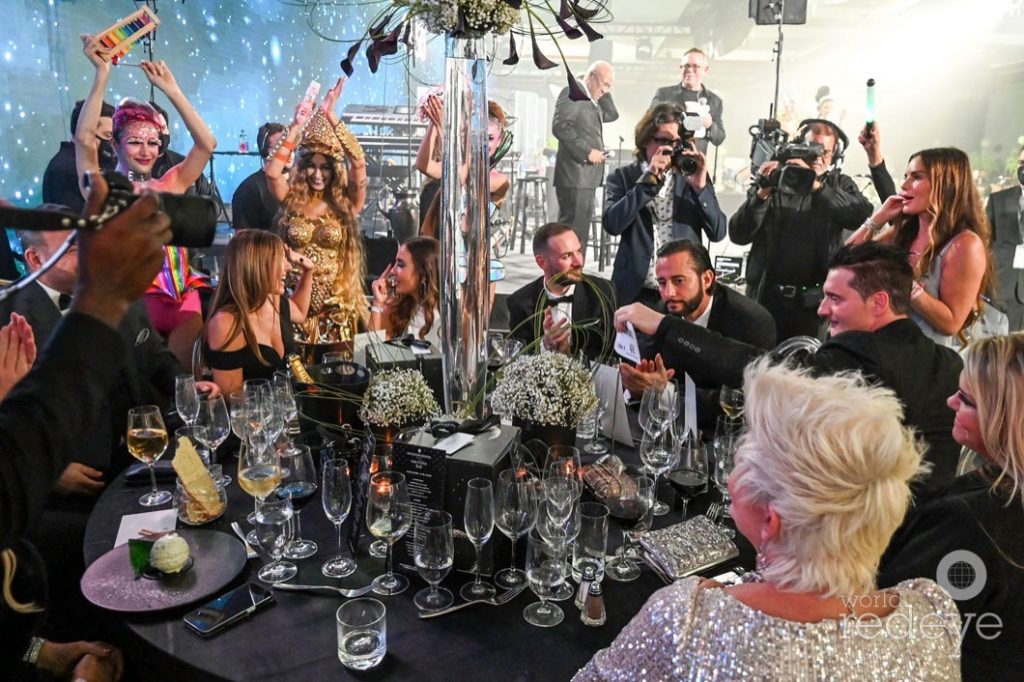 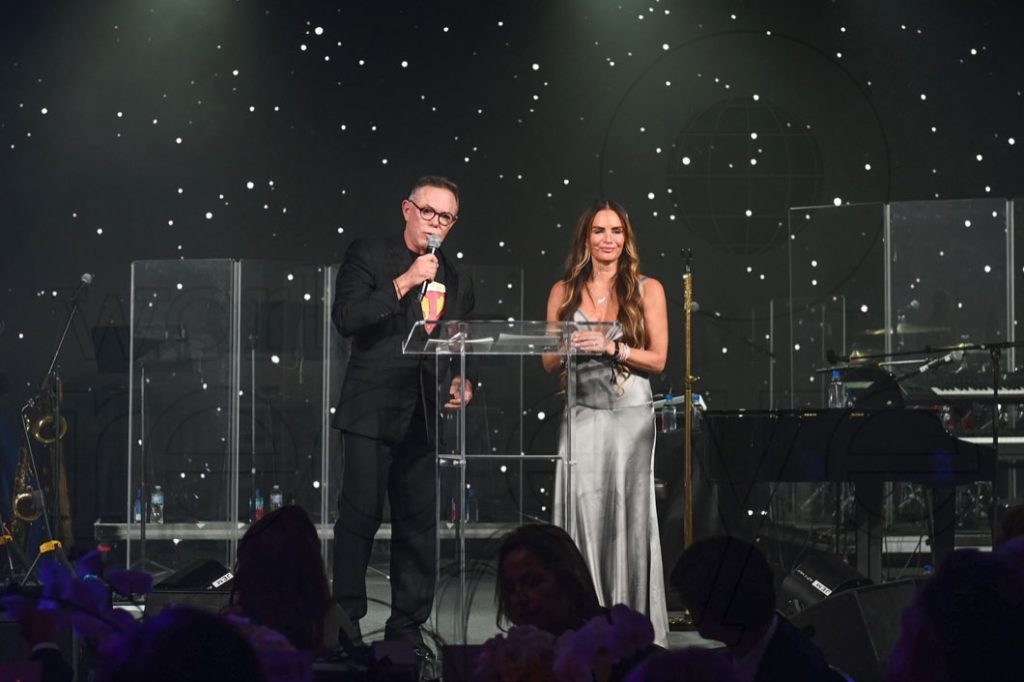