We like to drink some cocktails at home, for many reasons like comfort, also because it’s cheaper than drinking out; and when friends visit us is very fun to mix drinks and listen good music.

The origins of the word “cocktail” are lost to history, but the first definition we find in print comes from an 1806 newspaper from upstate New York. A cocktail is called “a stimulating liquor, composed of spirits of any kind, sugar, water, and bitters…” Over the course of the 19th century, the cocktail picked up a number of additions and refinements: liqueurs, fortified wines, and various bits of garnish.

If you want to experience and taste a good cocktails, here are good  ideas for delicious drinks  that you can prepare at home and enjoy in this summer.

A margarita is a cocktail consisting of tequila, triple sec, and lime or lemon juice, often served with salt or sugar on the rim of the glass. The drink is served shaken with ice, blended with ice, or without ice.

Preparation: Rub the rim of the glass with the lime slice to make the salt stick to it. Shake the other ingredients with ice, then carefully pour into the glass (taking care not to dislodge any salt). Garnish and serve over ice.

Served: On the rocks; poured over ice.

The Daiquiri is just  a perfect litmus-test cocktail.

Daiquiri is a family of cocktails whose main ingredients are rum, citrus juice, and sugar or other sweetener. This cocktail is one of the six basic drinks listed in David A. Embury’s classic The Fine Art of Mixing Drinks. 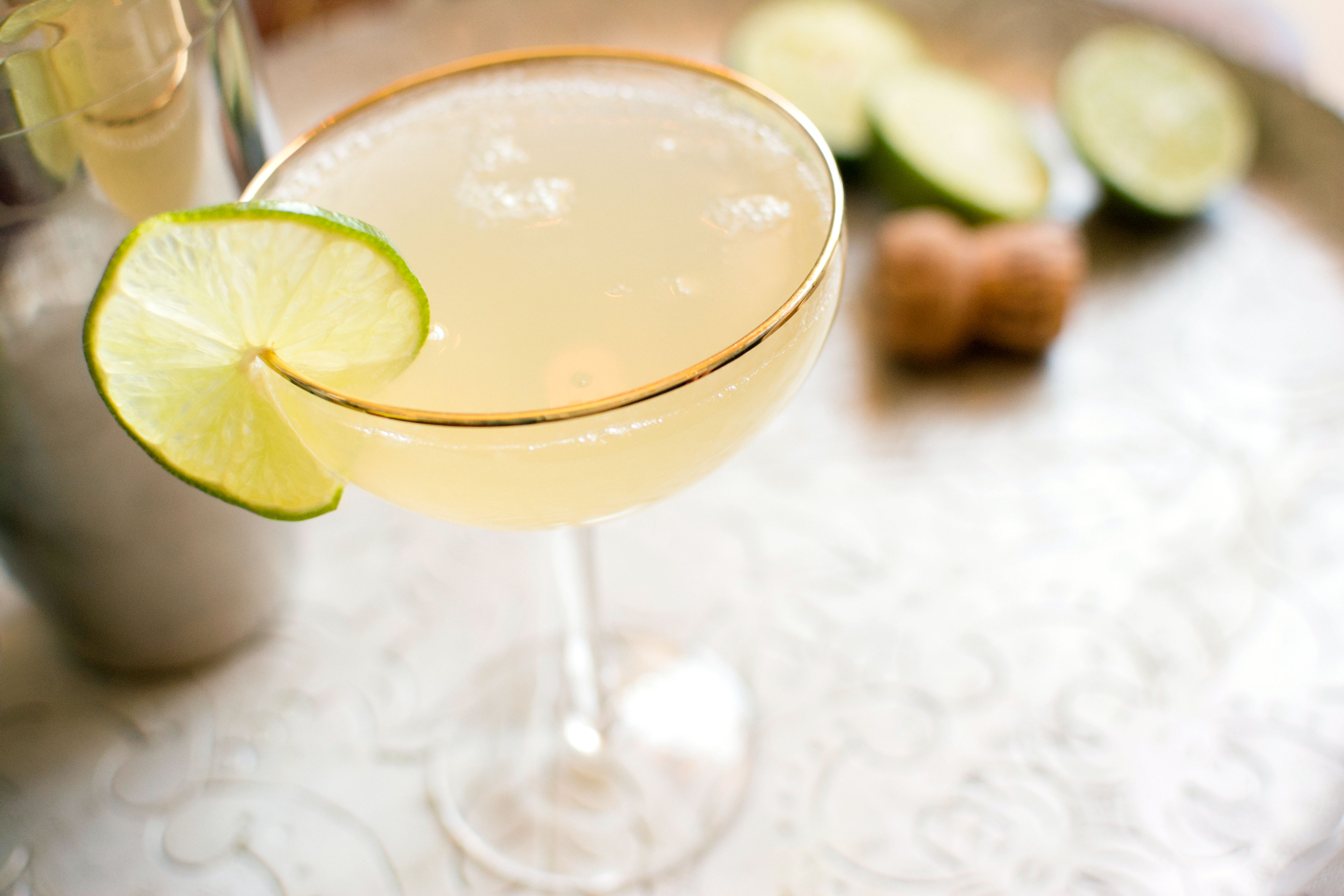 The name “Bloody Mary” is associated with a number of historical figures—particularly Queen Mary I of England, who was nicknamed as such in Foxe’s Book of Martyrs for attempting to re-establish the Catholic Church in England—and fictional women from folklore. Some drink aficionados believe the inspiration for the name was Hollywood star Mary Pickford.Others trace the name to a waitress named Mary who worked at a Chicago bar called the Bucket of Blood.However, another argument for the origin of “Bloody Mary”, that the name in English simply arose from “a failure to pronounce the Slav syllables of a drink called Vladimir” gains some credibility from the observation that the customer at Harry’s Bar in Paris for whom Fernand Petiot prepared the drink in 1920 was Vladimir Smirnov, of the Smirnoff vodka family.

2 to 3 dashes of Worcestershire Sauce

Served: On the rocks, poured over ice.

A cosmopolitan, or informally a cosmo, is a cocktail made with vodka, triple sec, cranberry juice, and freshly squeezed or sweetened lime juice.

The International Bartenders Association recipe is based on vodka citron, lemon-flavored vodka.The cosmopolitan is a relative of cranberry coolers like the Cape Codder.[2] Though often presented far differently, the cosmopolitan also bears a likeness in composition to the kamikaze cocktail. The origin of the cosmopolitan is disputed. It is widely believed that the drink was created independently by different bartenders since the 1970s. Generally, people have recognized that John Caine brought the drink to San Francisco around 1987 from Ohio.The same year in Manhattan, the internationally recognized version of the cocktail was created by Toby Cecchini, based on a poorly described version of Cheryl Cook’s creation. According to Sally Ann Berk and Bob Sennett, the cosmopolitan appears in literature as early as 1993 and derives from New York City.

A pisco sour is the cocktail of Peruvian origin that is typical of the cuisines from Chile and Peru, considered also a South American classic. The pisco version is excellent; the unaged grape brandy, it’s lightly floral and fresh. The addition of an egg white makes the drink creamy and luscious.

Preparation: Vigorously shake and strain contents in a cocktail shaker with ice cubes, then pour into glass and garnish with bitters. 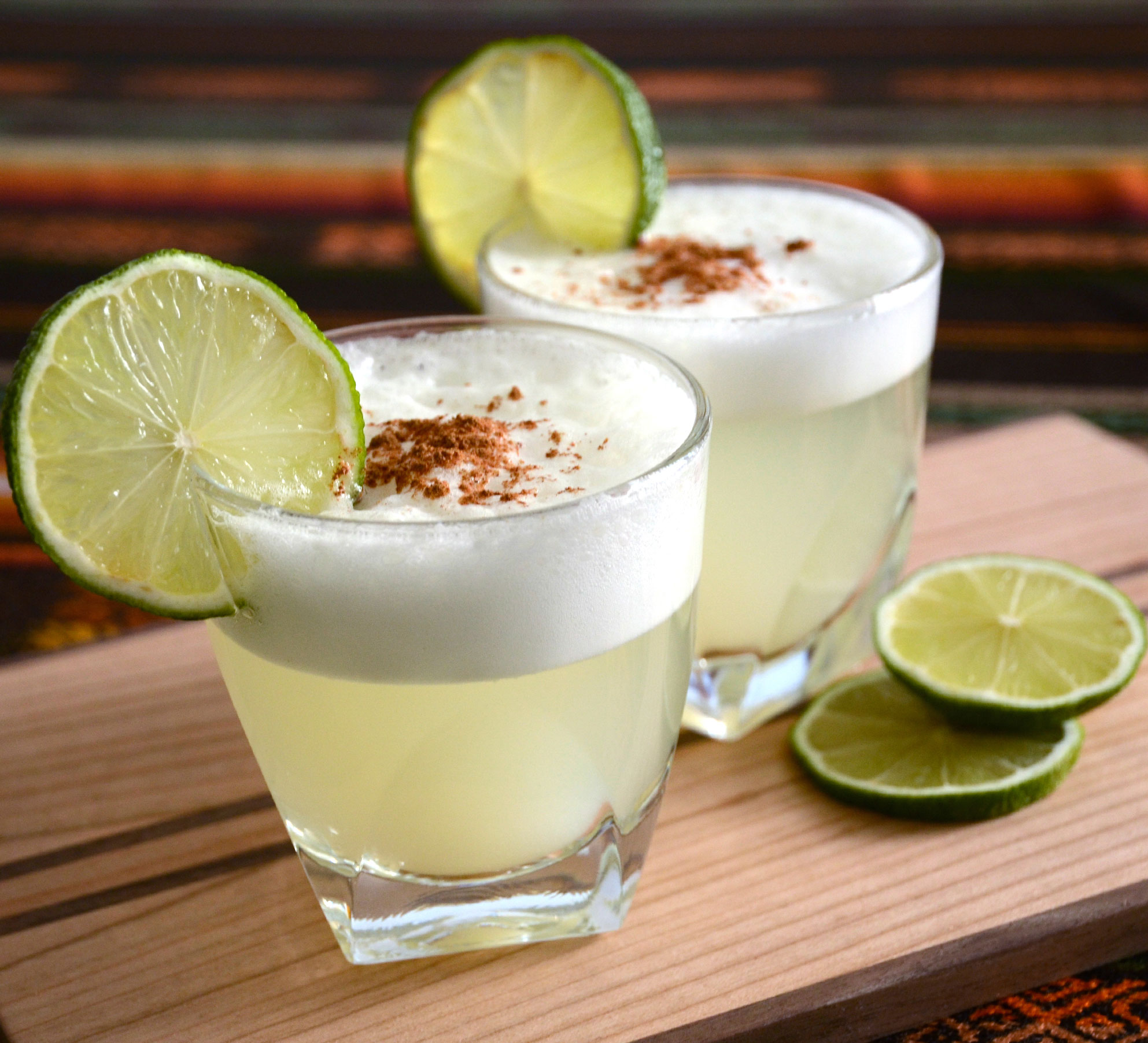 And here’s the grandbaby, the martini is a cocktail made with gin and vermouth, and garnished with an olive or a lemon twist. Over the years, the martini has become one of the best-known mixed alcoholic beverages. Though now venerable in its own right. Within reason, you can mix this one up however you want, and it’s still a martini. Make it extra wet with equal parts gin and vermouth.

Served: Straight (or on the rocks).

The piña colada is a sweet cocktail made with rum, coconut cream or coconut milk, and pineapple juice, usually served either blended or shaken with ice. It may be garnished with either a pineapple wedge, maraschino cherry, or both. 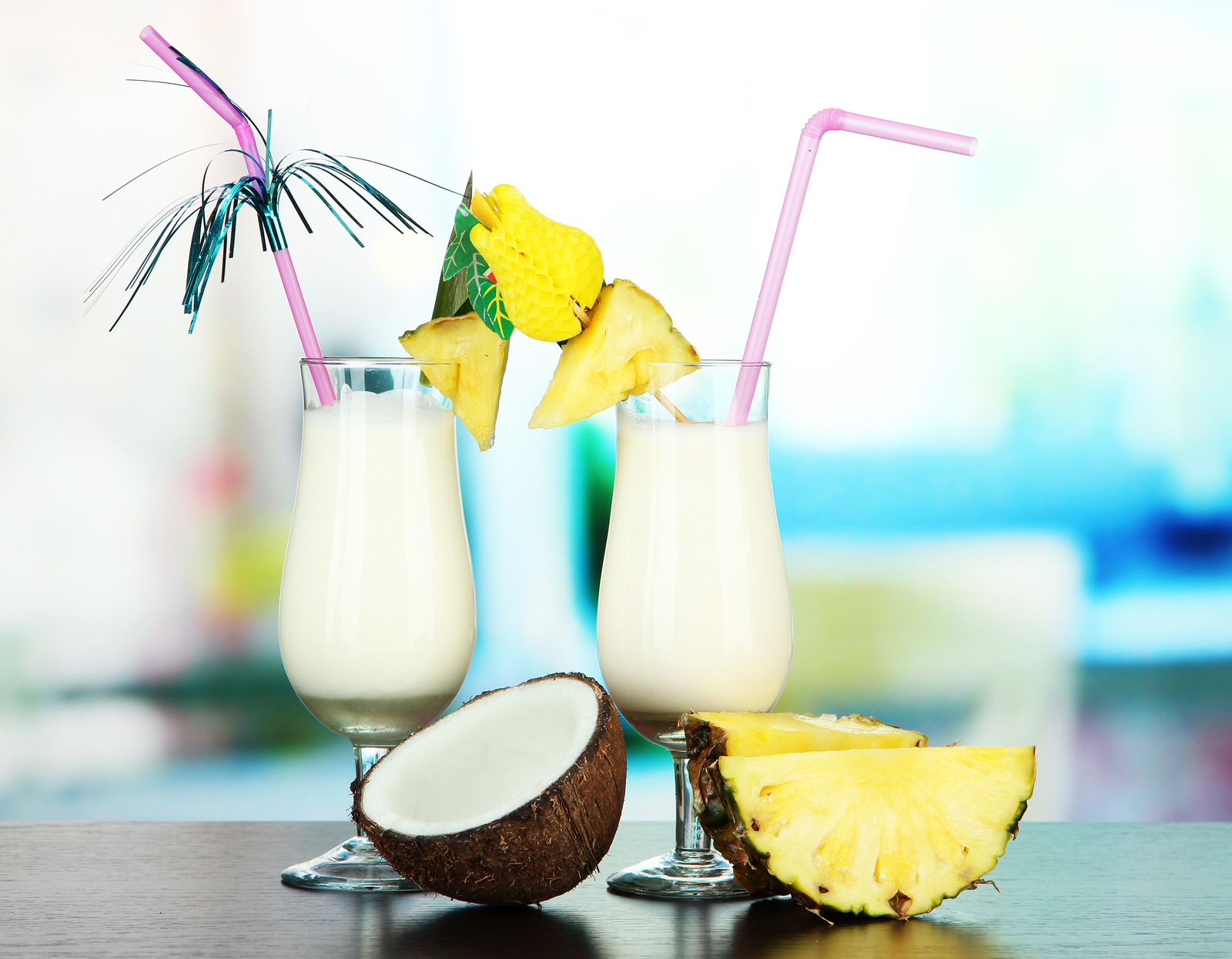 A Jack Rose is a cocktail containing applejack, grenadine, and lemon or lime juice. It was popular in the 1920s and 1930s, notably appearing in Ernest Hemingway’s 1926 classic, The Sun Also Rises, in which Jake Barnes, the narrator, drinks a Jack Rose in the Crillon Paris hotel bar while awaiting the arrival of Lady Brett Ashley. It was also a favorite drink of author John Steinbeck.

The way these flavors blend together is simply delicious. Make the grenadine yourself; it’s easy and it’s quick. (Although bottled pomegranate juice will do; no need to make your own juice.) Take the time and spend the money to track down Laird’s Bonded Apple Brandy for this, too. It has a rich, fresh apple flavor that’s much more satisfying than the blended applejack Laird’s also sells. (The blended product mixes apple brandy with neutral grain spirit. It’s more flavorful than an apple vodka, but nowhere near as tasty as the bonded.)

Preparation: Traditionally shaken into a chilled glass, garnished, and served straight up.

What do in Miami? Free Admissions Museums is a great option!

10 reasons for fall in love with Paris