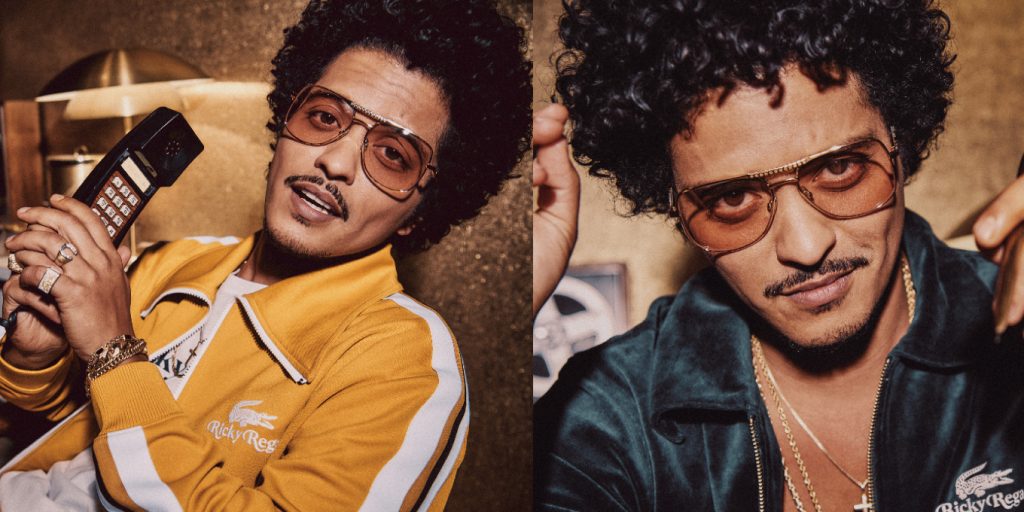 The first linkup began in Los Angeles, when Mars met Louise Trotter, Lacoste’s creative director, two years ago. LA is where Lacoste will debut in a new Lacoste store, on Melrose Avenue in West Hollywood, which is expected to be a one-year-long pop-up, and where shopping will be on an appointments-only basis.

The design result is a high graphic collection of about 25 pieces, blending Mars’ passion for flamboyant styles with his appreciation of Lacoste’s key emblem, the crocodile. It marks only the second time Lacoste has used a non-athlete in a partnership, and comes two years after a tennis clothing collab with rapper Tyler the Creator. 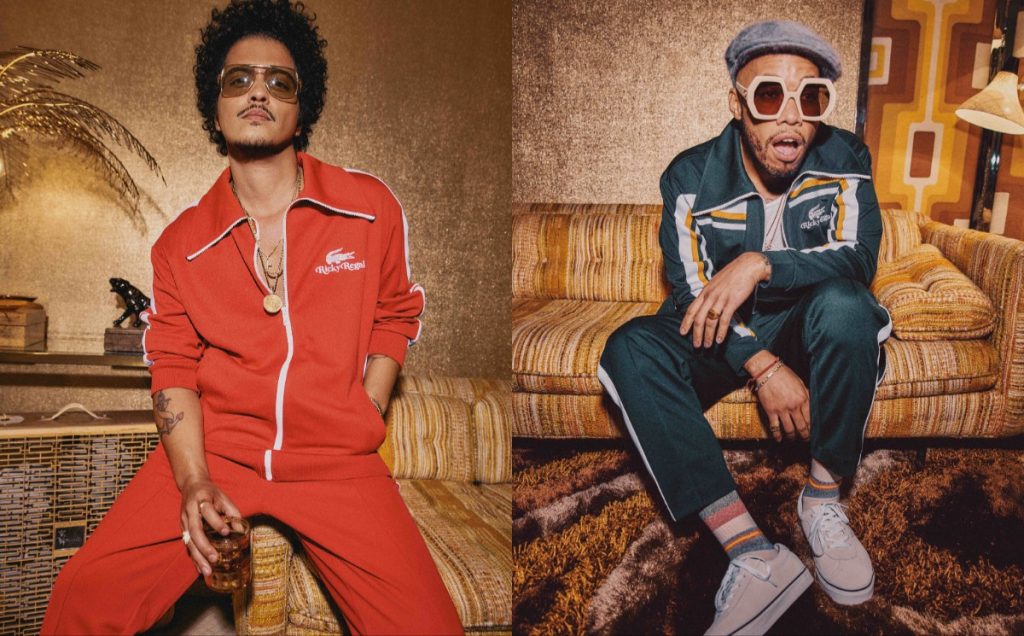 The collection offers a full range of ready-to-wear clothing, footwear and accessories for men and women. Fluid shirts, tie-dye tops, shorts, polo shirts, T-shirts, pants and even an iconic pair of aviator sunglasses. Priced to avoid too much pain at the cash register at between £20 and £180. 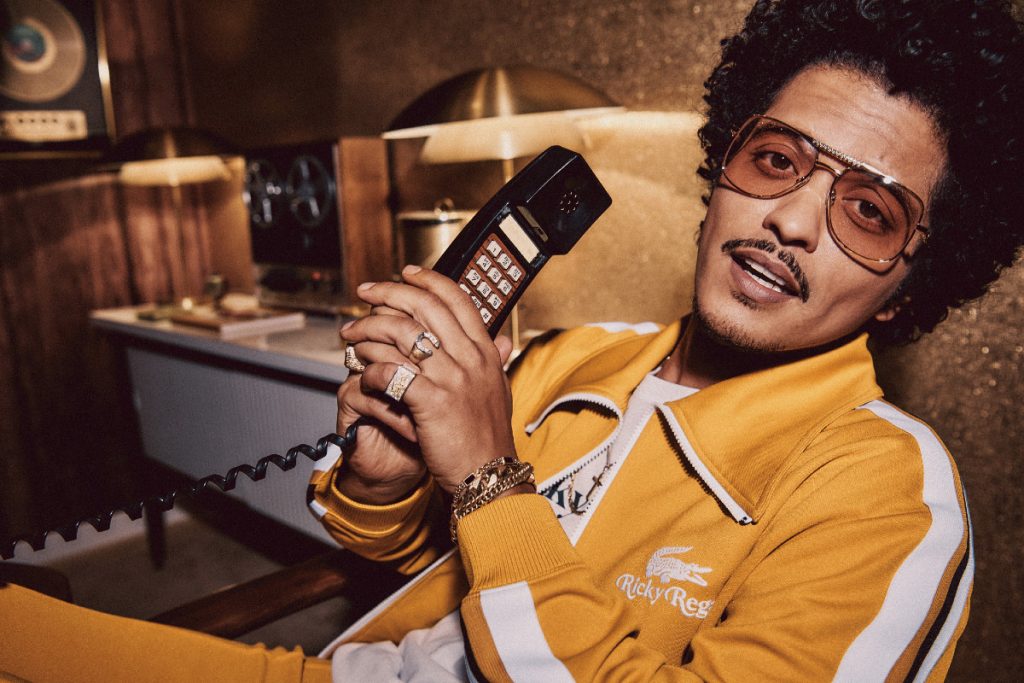 Ferrari of Ft. Lauderdale Sets The New Standard Of Luxury Events During Covid