In September 2014, many single woman around the world cried when the longtime bachelor, George Clooney, married the human rights lawyer, Amal Alamuddin.  Now here we are two years later, shocked at the news that the couple is expecting twins.  Just a few months ago there was speculation of a divorce between the two, however this should end those rumors.  Julie Chen of “The Talk” said she saw the couple about three weeks ago and that’s when she found out.  Chen said she asked Clooney if it was a secret and he shrugged and replied, “We didn’t feel right telling anybody”.  Now the word is out that Amal Clooney is in fact expecting twins, a boy and a girl, and is due in June. 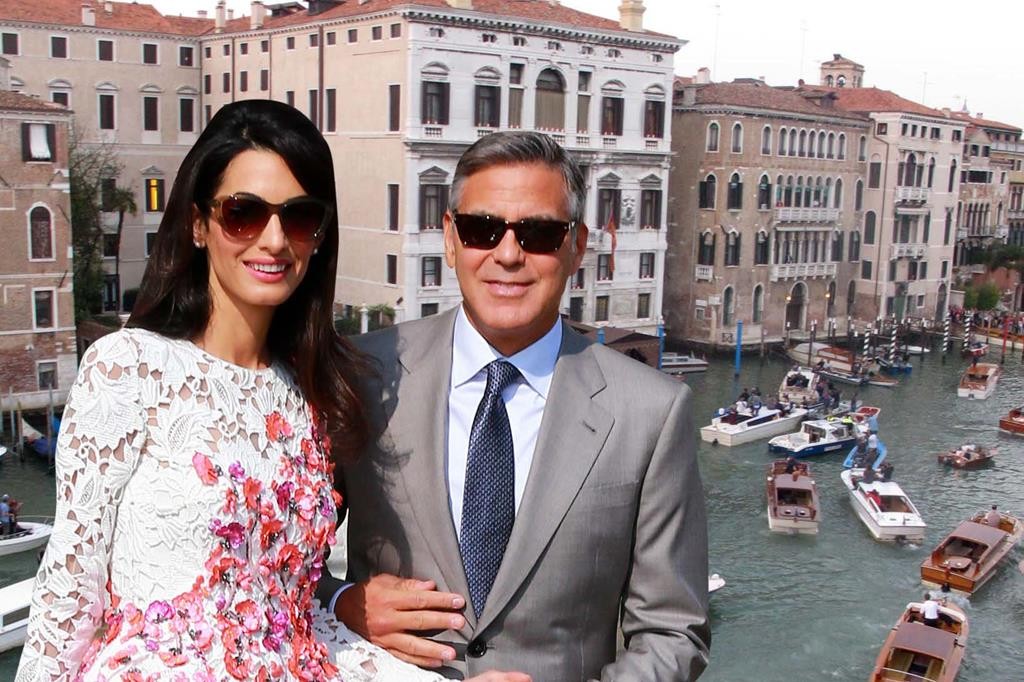 George Clooney is 55 years old and these will be his first children.   There are some benefits of becoming a parent later in life.  While this may not apply in the Clooney’s case, most people are more financially stable in their 40’s or 50’s than in their 20’s.  They are also in more stable relationships, as is Clooney who remained the ultimate bachelor until he found the perfect woman for him to marry and now make the mother of his children.  As you age you tend to look at life differently also, you “live” more.  You realize that yes the work has to get done and the bills have to be paid however you also realize that life is fleeting and can be gone at any second. 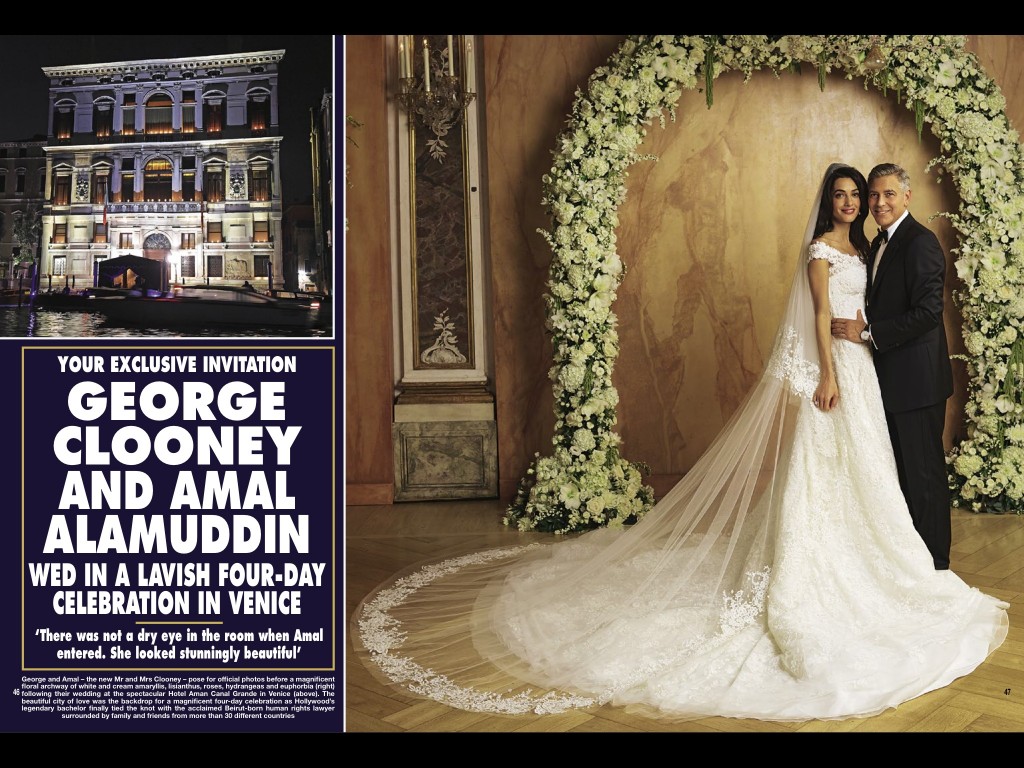 Clooney’s longtime friend, Matt Damon had this to say about the Clooney’s news, “I’m thrilled for him, she’s amazing.  He hit the jackpot, just on every level.  She is a remarkable woman. They’re gonna be great parents. Those kids are lucky.” 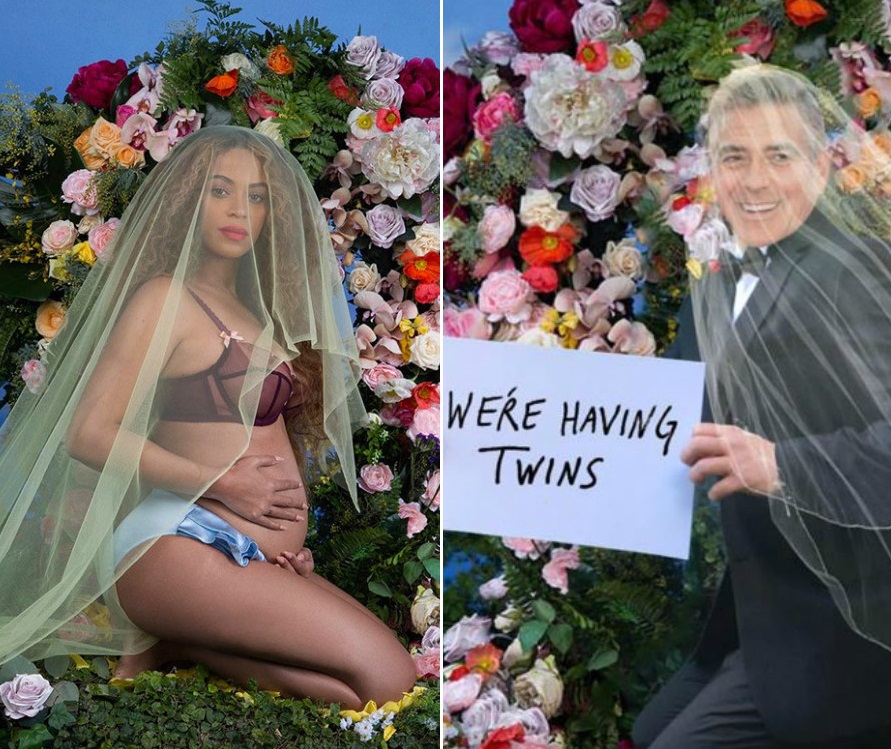 Drive Traffic To Your Site For Free

Ferrari of Ft. Lauderdale Sets The New Standard Of Luxury Events During Covid