How many of you wanted to be astronauts when you were children?  Well you just may get your chance with the Space X’s Falcon Heavy in late 2018.  Space X was founded by the CEO of Telsa and developer of PayPal, Elon Musk.  He wanted to reduce the cost of space transportation and this would be the first time since the NASA Apollo moon landing in 1972 that people have gone out of earth’s orbit. 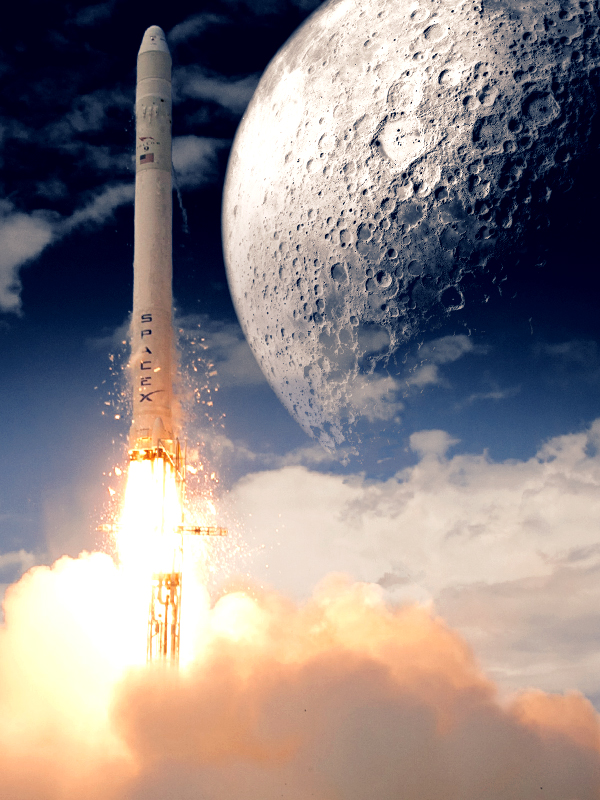 On February 19th of this year, Space X launched Their Dragon rocket carrying 5500 pounds of supplies to the International Space Station.  Later this year Musk plans to launch a demonstration mission, and then early next year another one with a NASA crew prior to the citizens flying into space.  He said, “Two private individuals approached the company to see if Space X would be willing to send them on a weeklong cruise, which would fly past the surface of the moon, but not land, and continue outward before gravity turned the spacecraft around and brought it back to Earth for a landing.”  He went on to say, “This would do a long loop around the moon.” 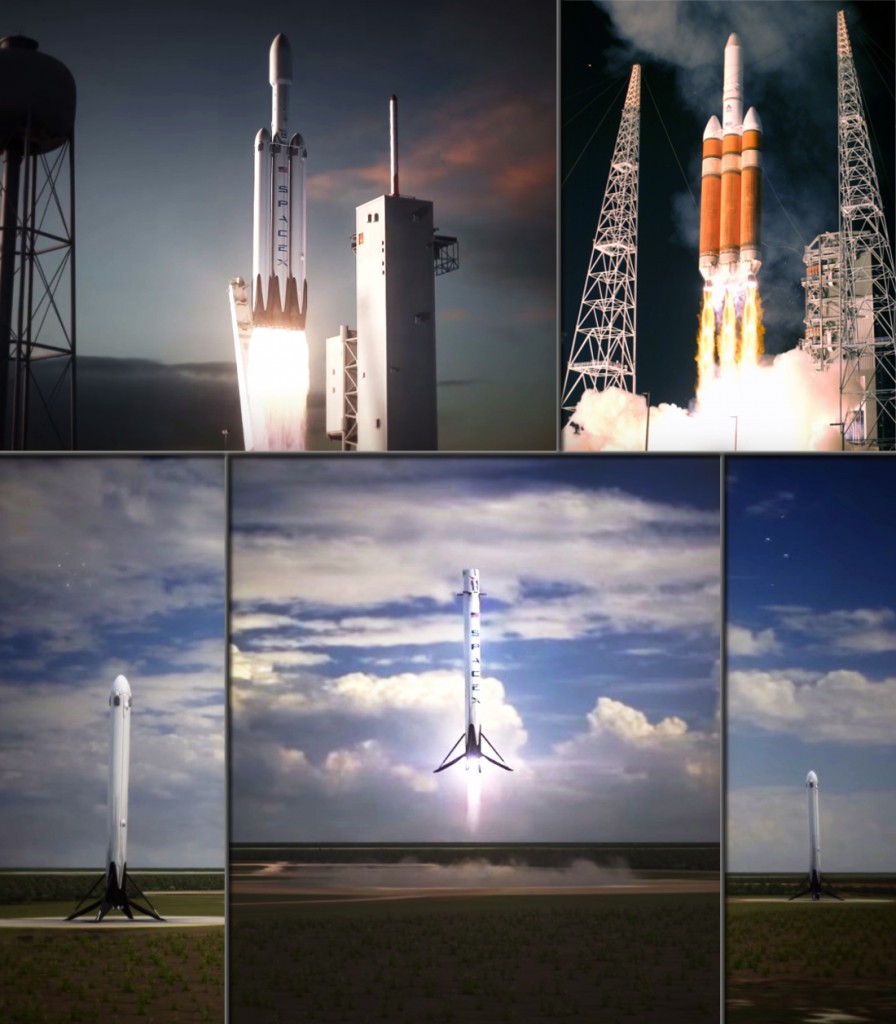 There’s been no word on how much this excursion would cost yet however we know the individuals would need extensive training for such a cruise.  Musk’s next frontier…Mission to Mars.  First unmanned hopefully in 2018 and if all goes as planned sending humans to mars near 2025. Musk said, “It’s about having an architecture that would enable the creation of a self-sustaining city on Mars with the objective of being a multi-planet species and a true space-faring civilization and one day being out there among the stars.” 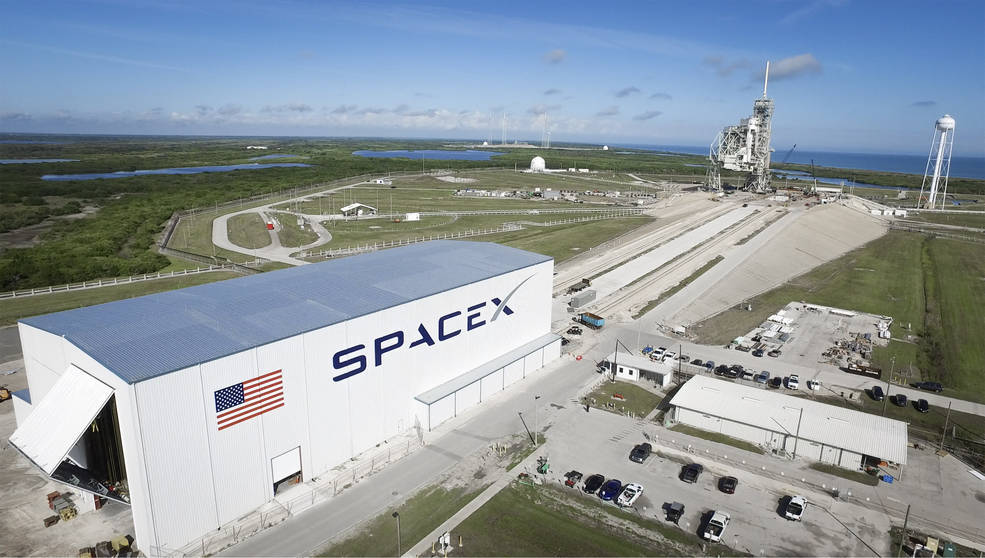 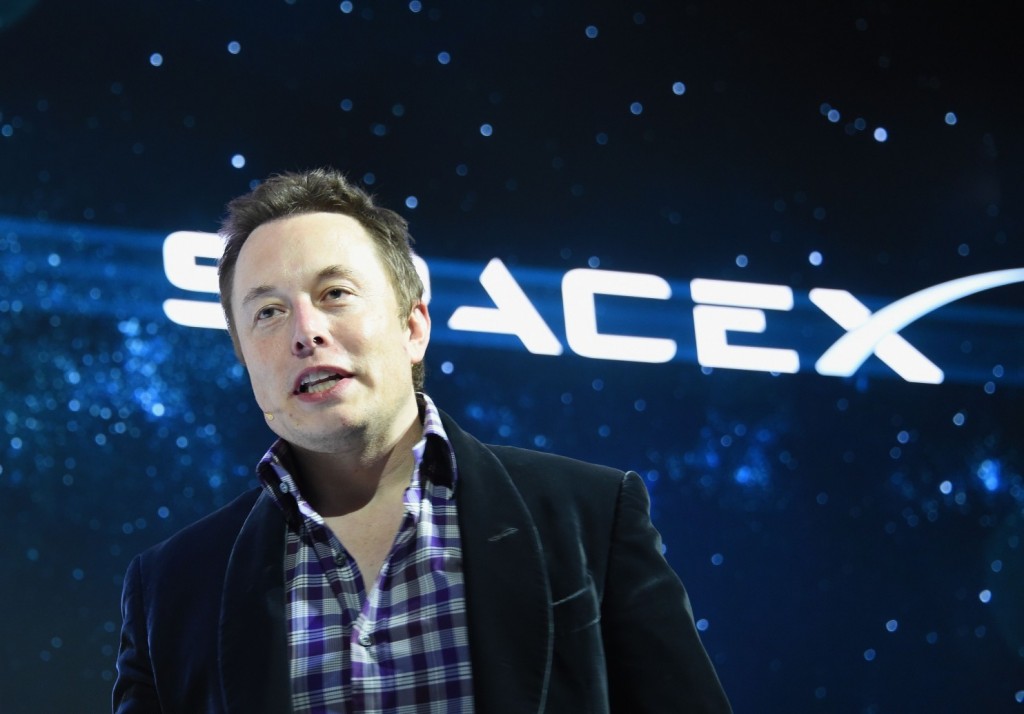 Princess Diana's fashion legacy to be celebrated at Kensington Palace

ADD A FURRY FRIEND TO YOUR FAMILY